The fundamental storage unit in the C++ memory model is the byte. A byte is at least large enough to contain any member of the basic execution character set (2.3) and the eight-bit code units of the Unicode UTF-8 encoding form and is composed of a contiguous sequence of bits, the number of which is implementation-defined. The least significant bit is called the low-order bit; the most significant bit is called the high-order bit. The memory available to a C++ program consists of one or more sequences of contiguous bytes. Every byte has a unique address.
[ Note: The representation of types is described in 3.9. — end note ]
A memory location is either an object of scalar type or a maximal sequence of adjacent bit-fields all having non-zero width. [ Note: Various features of the language, such as references and virtual functions, might involve additional memory locations that are not accessible to programs but are managed by the implementation. — end note ] Two or more threads of execution (1.10) can update and access separate memory
locations without interfering with each other.
[ Note: Thus a bit-field and an adjacent non-bit-field are in separate memory locations, and therefore can be concurrently updated by two threads of execution without interference. The same applies to two bit-fields,if one is declared inside a nested struct declaration and the other is not, or if the two are separated by a zero-length bit-field declaration, or if they are separated by a non-bit-field declaration. It is not safe to concurrently update two bit-fields in the same struct if all fields between them are also bit-fields of non-zero width. — end note ]

The constructs in a C++ program create, destroy, refer to, access, and manipulate objects. An object is a region of storage. [ Note: A function is not an object, regardless of whether or not it occupies storage in the way that objects do. — end note ] An object is created by a definition (3.1), by a new-expression (5.3.4) or by the implementation (12.2) when needed. The properties of an object are determined when the object is created. An object can have a name (Clause 3). An object has a storage duration (3.7) which inﬂuences its lifetime (3.8). An object has a type (3.9). The term object type refers to the type with which the object is created. Some objects are polymorphic (10.3); the implementation generates information associated with each such object that makes it possible to determine that object’s type during program execution. For other objects, the interpretation of the values found therein is determined by the type of the expressions (Clause 5) used to access them.
Objects can contain other objects, called subobjects. A subobject can be a member subobject (9.2), a base class subobject (Clause 10), or an array element. An object that is not a subobject of any other object is called a complete object.
For every object x, there is some object called the complete object of x, determined as follows:

Unless an object is a bit-field or a base class subobject of zero size, the address of that object is the address of the first byte it occupies. Two objects that are not bit-fields may have the same address if one is a subobject of the other, or if at least one is a base class subobject of zero size and they are of different types; otherwise,they shall have distinct addresses.(Under the “as-if” rule an implementation is allowed to store two objects at the same machine address or not store an object at all if the program cannot observe the difference (1.9).) 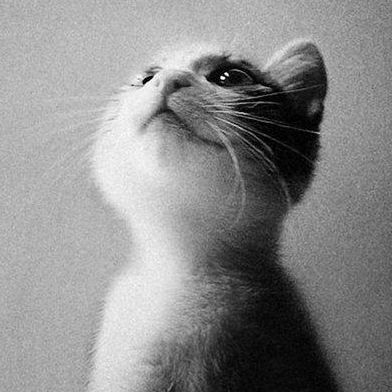